Working Smart concepts and ideas for the greatest efficiently and effectively. 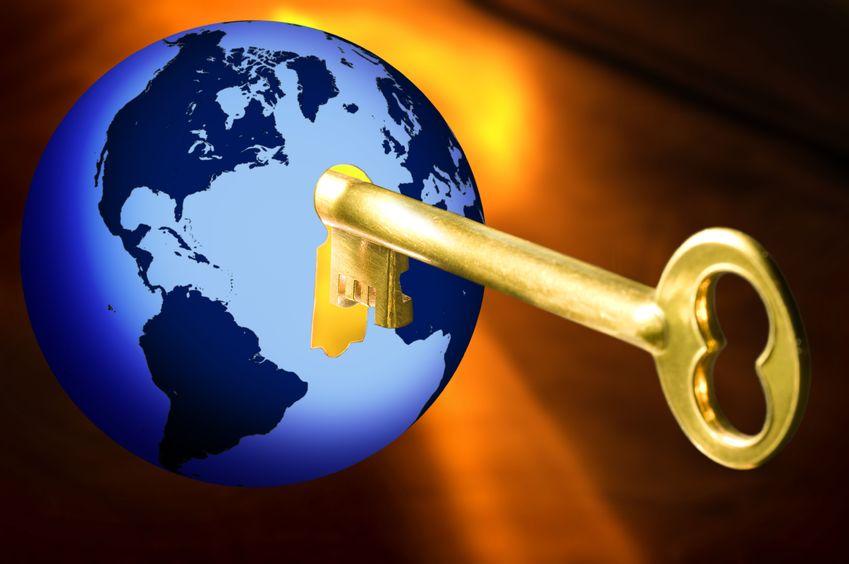 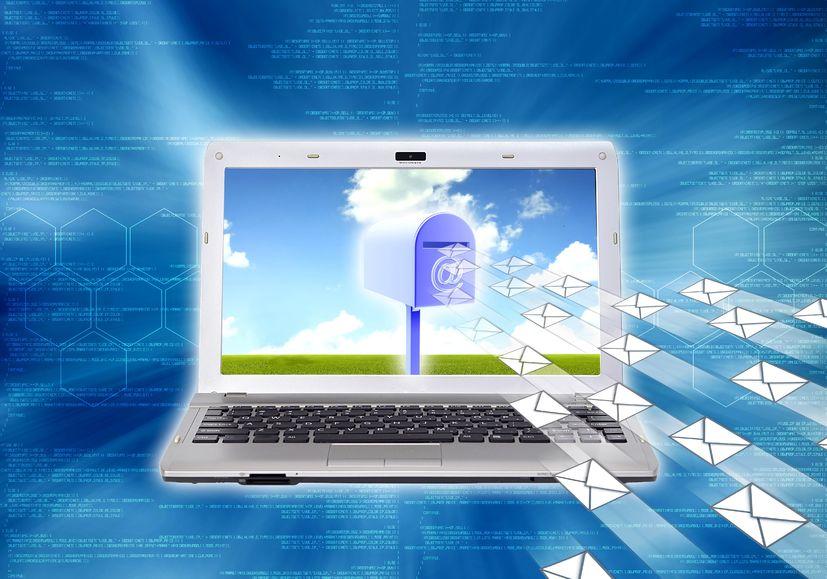 There comes a time when you have to change service providers for one reason or another. But changing virtual mailbox service providers is a little more difficult than changing your Electric or Gas Company. In the last few months I’ve just gone through this pain as I changed from Earth Class Mail to the Traveling Mailbox. The reason for my change was purely economic. Earth Class Mail has just emerged […] 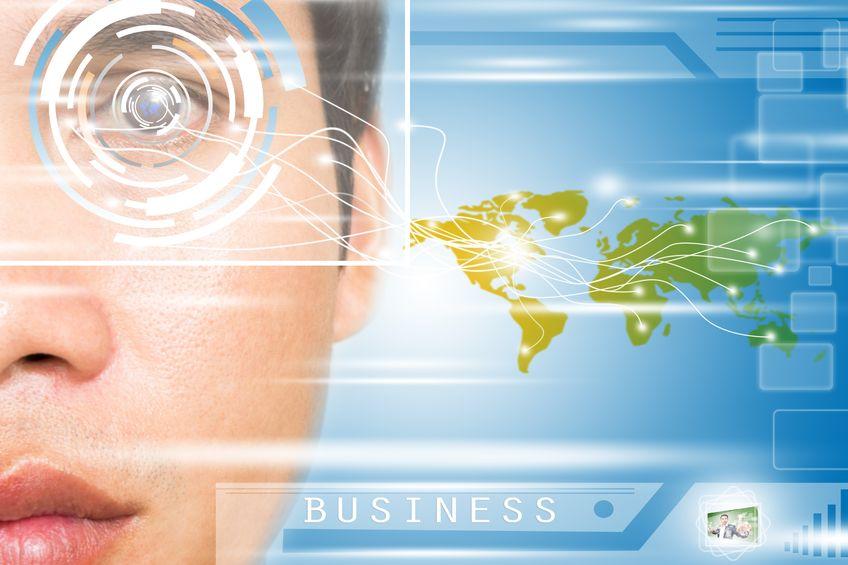 In my effort to free up time,work smart and smell the roses, I use a Virtual Assistant.  When I first heard of Virtual Assistants, I was hard pressed to know how to use them.  The more I thought about them, the more I realized how useful they can actually be.  Furthermore, I began to realize how much time they could save me.  Fast forward to today, I’ve tried and still […] 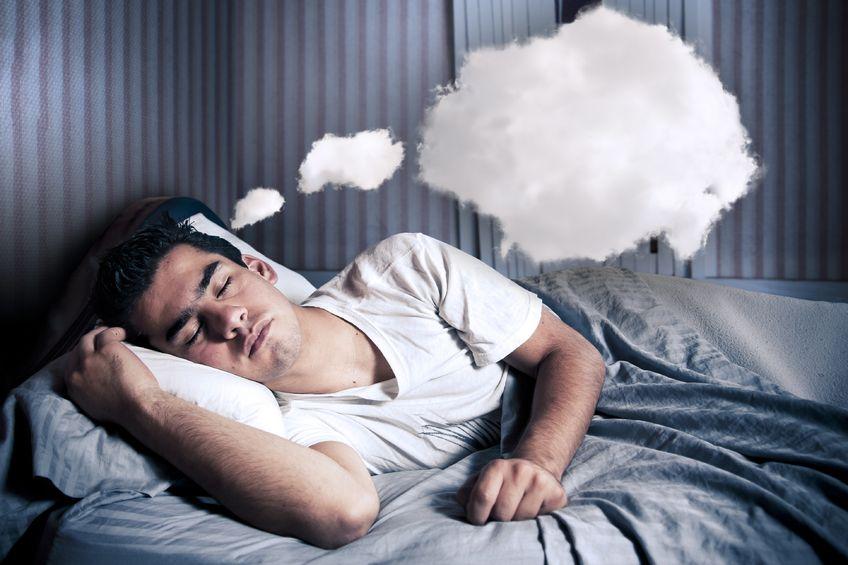 I often have difficulty sleeping well while traveling.  Whether I’m jet lag, wired, or in strange surroundings sleeping strange bed, sleeping is hard.  At one point in my traveling career, my hotel insomnia became so bad that I had to do something. So, after seeing my doctor, I did some research.  My research findings make common sense, while others are quite surprising. Some of my conclusions are below which you […] 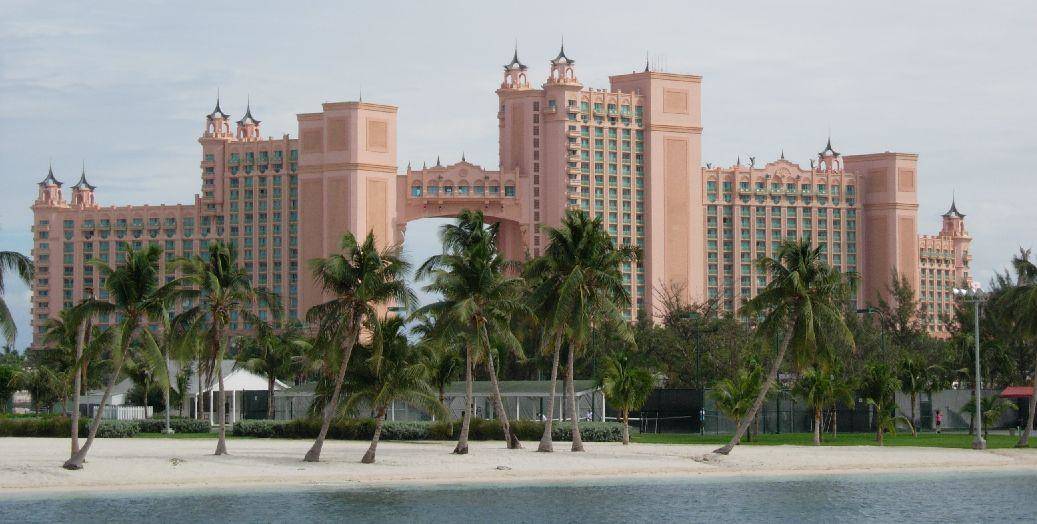 I manage my email a similar way as I manage my inbound telephone calls. I like to think of it as training people who email me. One of the best ways you can do this is by responding to email at certain times of the day and not when they arrive in your inbox. You may think its super-efficient to reply to emails when they arrive in your inbox, but […] 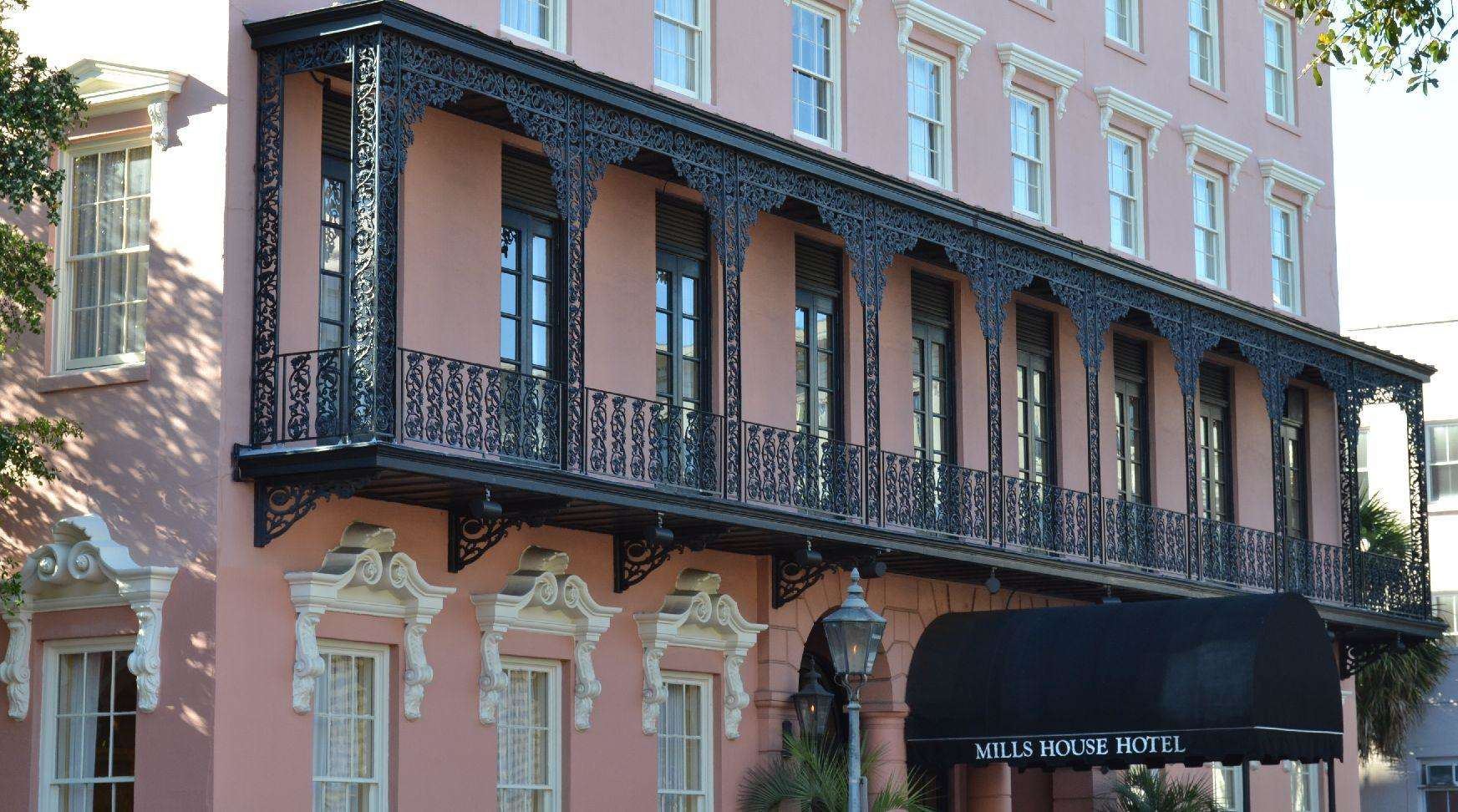 I’ve always been an early adopter of technology and back in 1989 was when I bought my first cell phone. Cell phones were simple back then; they just made and received telephone calls. They were also a lot more expensive too, ranging anywhere from $0.30 to $0.50 per minute. As you can see from the expense the popularity of the cell phone was not that great back in the late […] 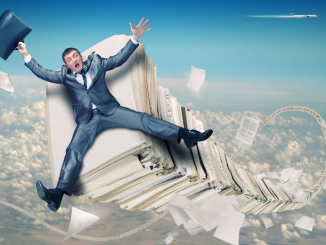 How to move to electronic filing having access and updating all your documents while on the road traveling. […]

This website uses cookies to improve your experience while you navigate through the website. Out of these, the cookies that are categorized as necessary are stored on your browser as they are essential for the working of basic functionalities of the website. We also use third-party cookies that help us analyze and understand how you use this website. These cookies will be stored in your browser only with your consent. You also have the option to opt-out of these cookies. But opting out of some of these cookies may affect your browsing experience.
Necessary Always Enabled
Necessary cookies are absolutely essential for the website to function properly. This category only includes cookies that ensures basic functionalities and security features of the website. These cookies do not store any personal information.
Non-necessary
Any cookies that may not be particularly necessary for the website to function and is used specifically to collect user personal data via analytics, ads, other embedded contents are termed as non-necessary cookies. It is mandatory to procure user consent prior to running these cookies on your website.
SAVE & ACCEPT